How to buy prisoner transport vehicles and inserts (eBook)

Inmate attack at MDC: Lessons learned from the video

The dangers of leaving the food port open

Why the training academy is key to building trust between COs

4 issues corrections must address this year

How to buy prisoner transport vehicles and inserts (eBook)

How to buy fentanyl protection and detection products (eBook)

Whether it's to gain a new perspective or learn more about something you've been curious of for some time, check out these prison documentaries

Books aren’t the only place that you can gain new knowledge from; sometimes, it’s even more helpful to see what it is you’re studying. And if you can’t see those events firsthand, a movie can sometimes fill the gap. Whether you want to gain a new perspective on your current position, learn more about your chosen career path before it gets started or even educate yourself to stay safer while on the job, these documentaries are sure to impart some valuable information for all those who work in corrections.

Check out our list below, and add your thoughts and suggestions in the comments.

1. The Farm: Life Inside Angola Prison 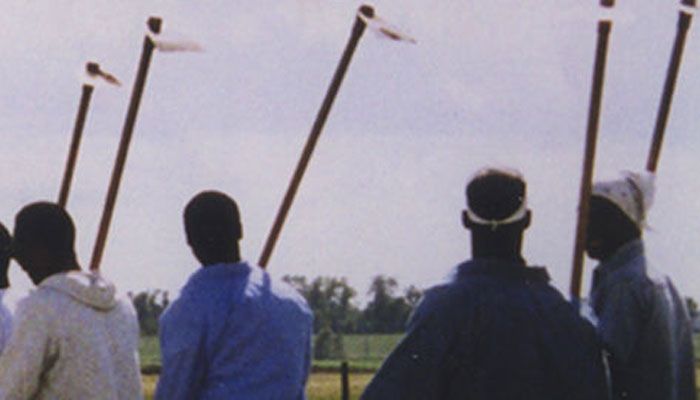 This documentary offers heartrending interviews and a rare glimpse of life inside the Louisiana State Penitentiary, mainly from the inmate's perspective.

2. Evolution of a Criminal 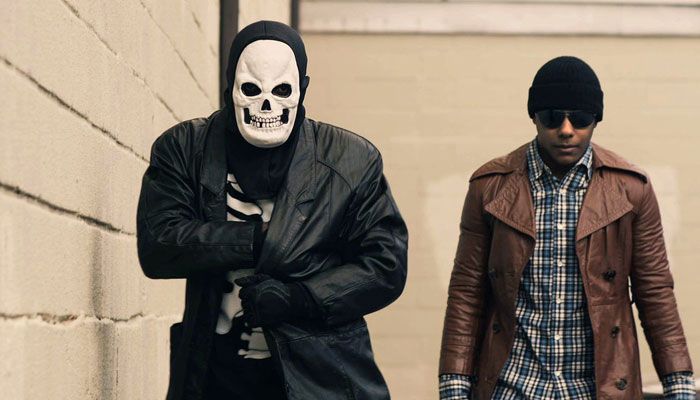 A filmmaker confronts his past, reflecting on the circumstances that led him to commit a bank robbery as a young man and his journey since that act. 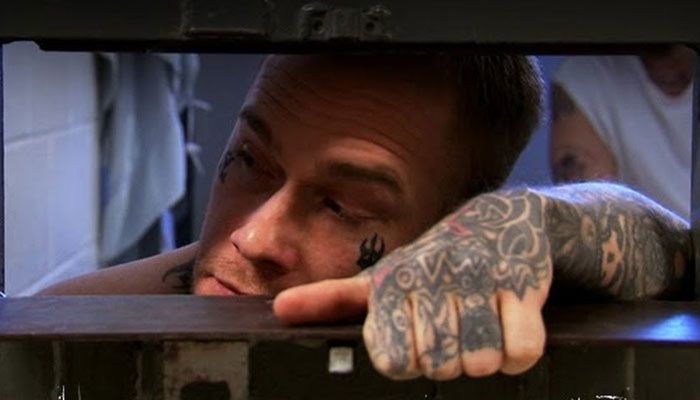 A year in the life of staff and inmates at a maximum security prison. 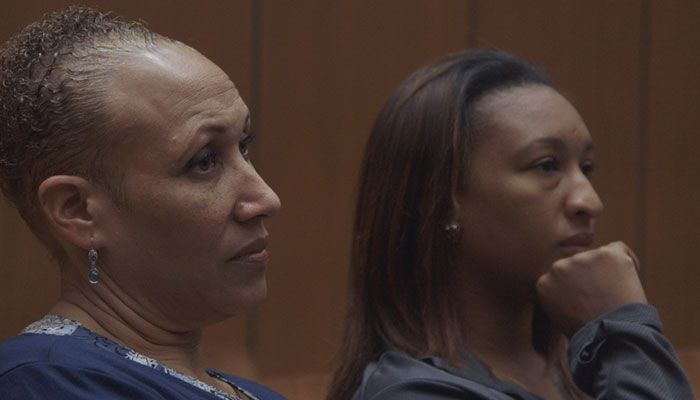 A look at the difficulties of reintegration into society inmates faced after the passing of an early release law.

5. Dogs on the Inside 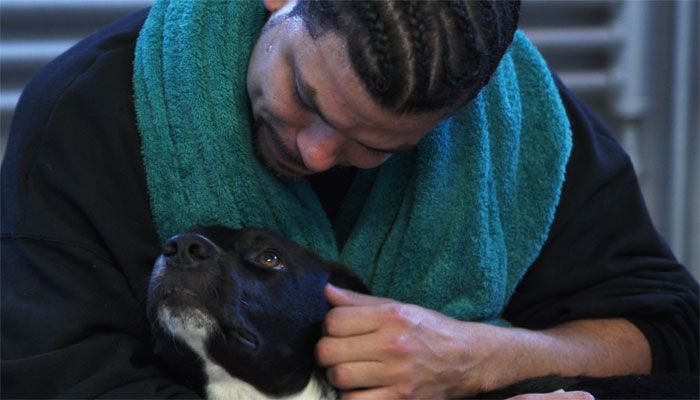 This documentary goes inside a prison program that teaches inmates how to care for dogs in order to build up the skills needed for re-entry into society. 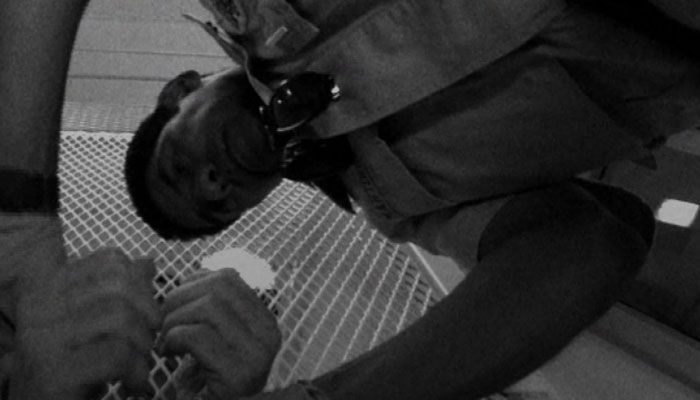 Staff face danger every day at the toughest prisons in America in this documentary series.

Boston inmate attempts to hire hitman to kill officer, 2 others

Ala. inmate convicted of gay hate crime fatally stabbed by another inmate

Fight over cigarettes led to Maine inmate being strangled by cellmate, police say